Wednesday has been sold out.

Cost includes food, beverages, and transportation.  Also, there will be a small auction of rare fishes!

Description
Rusty maintains over 5,000 gallons of freshwater aquariums in a state-of-the-art fish house constructed specifically for fish. The 90-plus aquariums predominantly contain cichlids and livebearers, which he successfully raises and breeds. Rusty’s specialty is Central American fishes. In addition to the cichlids and livebearers, there are five additional outdoor ponds consisting of over 100,000 gallons of water stocked with koi.

From 1983 to the present, in over 150 trips Rusty has collected fish from Africa, Belize, Costa Rica, Cuba, Guatemala, Honduras, Nicaragua, Panama, and Mexico. Considered by many to be the ultimate collector, he has introduced many new species of fish into the aquarium hobby. If it lives in the water, chances are that Rusty has either caught it or been bitten or stung by it. In the June 1996 edition of Tropical Fish Hobbyist magazine, Dr. Robert Rush Miller, emeritus professor of the University of Michigan, named a beautiful and elusive cichlid, Theraps wesseli, after Rusty, which he had discovered during one of his expeditions to Honduras. 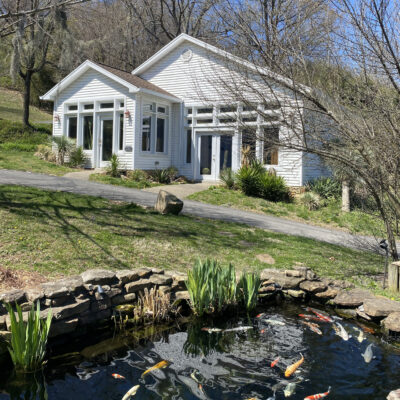 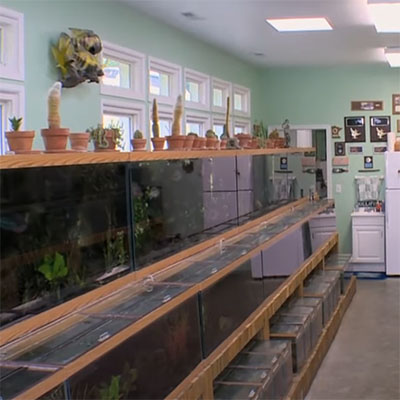 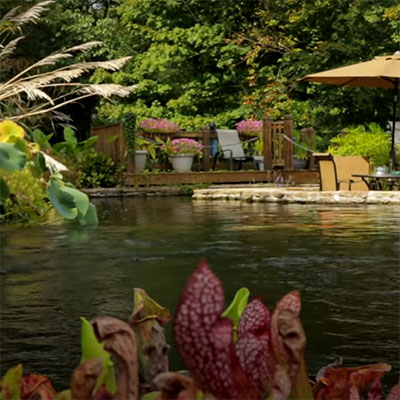 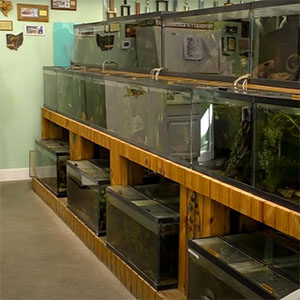